Most of the times, this  results into disappointment and breaking expectations. One developer  cannot hold the complete structural context of an application mentally.  This results in loads of bugs; and always, with few exceptions, unseen  bugs in the frontend. UI being such a fickle beast, a dedicated  developer is needed to test, try to break, and fix the frontend.

However,  where full stack devs actually shine is in building something in tandem  with another dev. In the case of 2 developers, it's more than likely  that each dev individually can hold the context for their respective  parts of the application. 2 devs are also faster than one (however, how  much this productivity actually scales is logarithmic, and further devs  can mess up this delicate dynamic).

To make this work though,  each dev should themselves be capable of supporting the other dev. This  is not only in recognizing bugs, but in going into the depth of each bug  and understanding why they happened, so that they save each other's  time in debugging. This makes the team run smoother, and helps them take  advantage of each other's strengths.

Anyways, these were my top-level thoughts on the topic. Let me know what you guys think about this :) 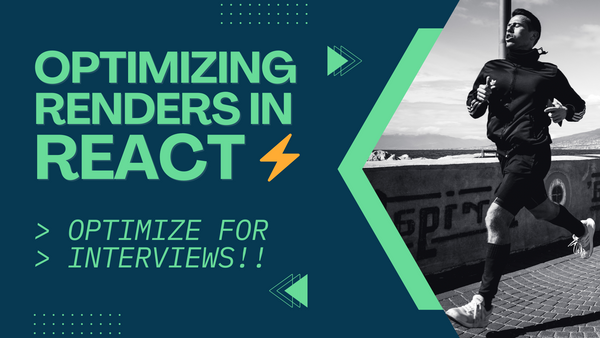