A few weekends ago, we had an amazing 45-minute long discussion with Jason Mayes, who is the Senior Dev Advocate for TensorFlow.JS at Google. Jason's journey on how he reached Google and eventually became a Dev Advocate for TensorFlow.JS is quite different than the one we're used to reading. Jason was hired into Google purely because of his skills, which is a refreshing break from the stories we're used to reading online.

To understand how we can apply these lessons ourselves, let's read a quick recap of his journey.

Carve out your own path in life

After graduating from University, Jason worked for a day at a big bank before realizing it wasn't for him. He decided to join an early stage startup instead, where he was able to explore his creativity, by working on UX, photography, 3D-modelling and Digital Marketing, amongst a lot of other things.

This is what he recommends new graduates and early career professionals as well. Join an early stage startup so you get more freedom over what you want to pursue, while being in an environment conducive of exploration.

After taking up roles and projects which showcased his creative side, he left his startup job to found a consultancy, to build creative solutions for his clients. Google's "Creative Innovation" eventually took notice of his talents and decided to take him on. There, they utilized the latest web technologies to build creative technically impressive demos for Google's various clients. Jason then climbed the ranks of Google throughout the years to eventually become the Sr. Developer Advocate for Tensorflow.JS

You can work on a narrowed field but also try to go wider or work in a multi-disciplinary role.

Leave the job you don't enjoy doing stuff at

For example, if you can code but music is something you love doing - you can combine these two skills and make something out of it like a project or join a company that's trying to do something similar in that space.

An Interesting Question which was asked: How to start in Machine Learning (or any other field)?

Firstly, try to leverage all of the available no-code and low code solutions to find the limitations of existing technologies. Eg, a browser based object detection model might recognize both the water bottle and the hand holding the bottle as a "bottle".

Once you are aware of these limitations and have some ideas on how we can improve on them, you become a good candidate for hiring.

And most importantly, the main takeaway that I took from this conversation with Jason was the importance of career capital and compounding. Let me explain in brief what I mean.

Instead of trying to game the system, try to focus on your skills and try to become the best at what you have a natural aptitude for. At the start, your role may seem generic and undirected, but as time progresses, you are pulled towards fields where there's a natural need for your skills. These skills also compound, since over the years, you can keep finding new and more innovative ways to do what you do better.

In Jason's case, in retrospect, we see his natural skills towards being a Creative Engineer. Even though he started with a more generic startup role, by focusing on his creative skills, he eventually took the notice of Google, where his talent was eventually pulled towards being a Developer Advocate, even though that might not have been the specific goal he had in his mind.

Similarly, we can also utilize career capital and compounding in our lives to be pulled into fields where our natural abilities (which we actively work on) are valued.

To watch the complete episode, see below

If you liked this post and want to join our next meetup, consider subscribing to thewritingdev.

Join us for another exciting session, this time with Jason Bosco, the founder of Typesense (a lightning-fast open-source search engine), this weekend. 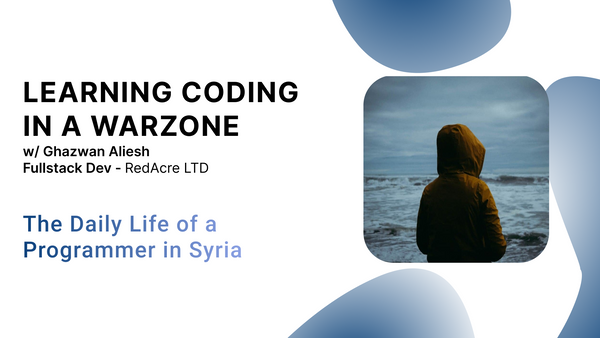 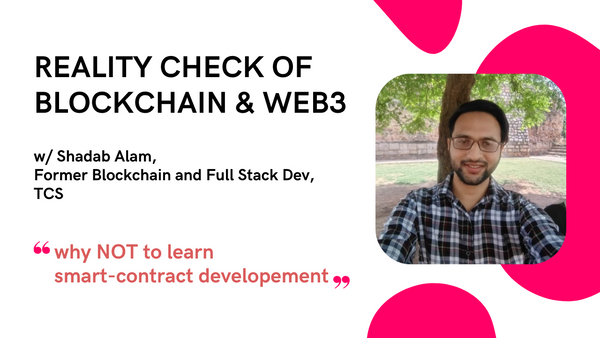